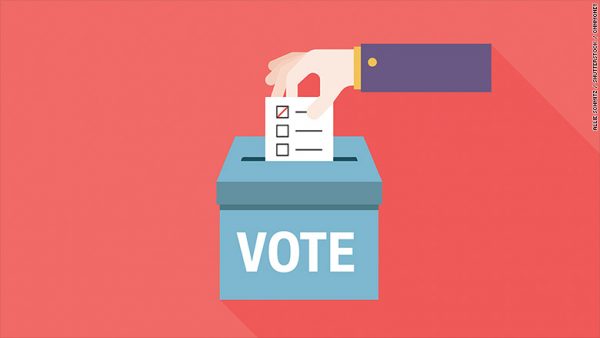 Who are the candidates running for public office in San Luis Obispo County, and which races are highly contested?

The stakes are high for SLO County’s midterm election. Republicans and Democrats are battling for control of the SLO County Board of Supervisors.

During the contentious race, Gibson contends that with 16 years on the board, he is the only candidate with the knowledge to handle the county’s homeless and water issues.

On the other side, Jones argues that Gibson has done a poor job on homeless and crime issues and that the county needs a change.

Morro Bay Mayor John Headding is facing one challenger, Carla Wixom, the owner of Carla’s Country Kitchen. The race is expected to be close, with members of the public divided over proposed off-shore wind farms and a battery storage area.

Headding supports the construction of hundreds of wind turbines off the coast of Morro Bay while Wixom has voiced concerns over the environmental issues related to wind farms.

Two anonymous attack ads targeting Reiss were mailed to voters without the required disclosures. One of the fliers displays a manipulated photo of Reiss kneeling in front of Darth Vader while the other appears to compare Reiss to a pig, ads that have put off some voters.