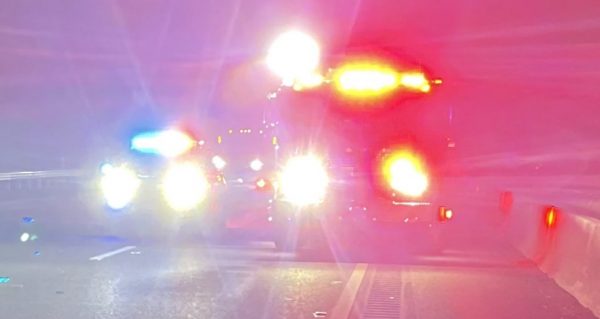 An Uber driver struck and killed a male who was walking on Highway 101 in the Goleta area early Friday morning.

Shortly before 2 a.m., a caller reported a person hit on northbound Highway 101 between Fairview and Patterson avenues, according to the Santa Barbara County Fire Department. Responders pronounced the male pedestrian dead at the scene.

It is unclear why the person was walking on the highway. The CHP is investigating the collision.

Authorities closed northbound Highway 101 in the area for a couple hours following the incident.