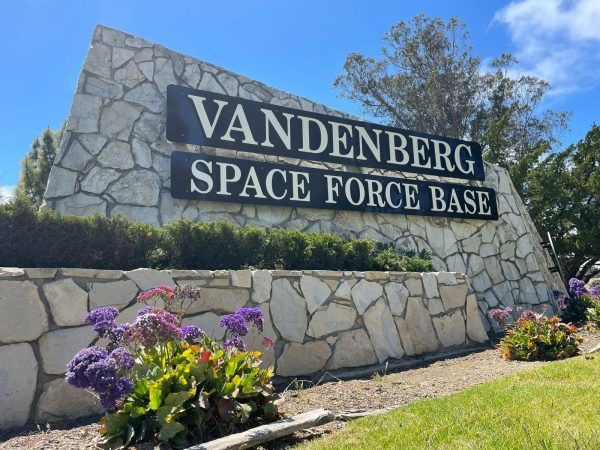 A Vandenberg Space Force Base contractor pleaded guilty last week to voyeurism after federal investigators caught him secretly recording nude women in an employee bathroom at the Santa Barbara County base. [Daily Beast]

Aung K. Zin worked as a contract employee at the Vandenberg commissary. Zin was an employee of Advanced Fresh Concepts, a California company that provided sushi services to the commissary.

On Jan. 5, a video recorder was discovered hidden underneath the sink in the Vandenberg commissary’s employee bathroom, according to a criminal complaint against Zin. Investigators then conducted a forensic review of the camera’s memory card and recovered a number of deleted images.

The deleted images depicted four nude women using a toilet and included two images of Zin. In one of the images, Zin could be seen wearing his work uniform.

Zin admitted to investigators that he installed the recording device and had been secretly filming the employee-only toilet since Dec. 2020, according to the criminal complaint.

On Thursday, federal prosecutors charged Zin with one count of video voyeurism. Zin pleaded guilty to the charge the same day.

A judge sentenced Zin to three years of supervised probation and $325 in fines.