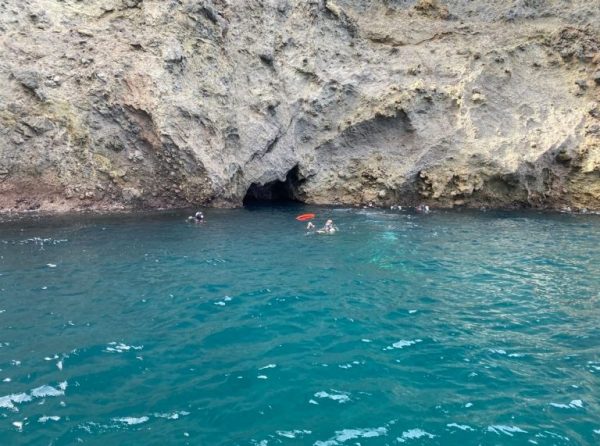 Rescue crews on Friday recovered from a Central Coast island cave what may be the deceased body of a diver who went missing nearly two years ago.

On Nov. 29, 2020, Ryder Sturt, 31, of Ventura was tank diving for lobster with a partner in the Painted Cave Preserve area of Santa Cruz Island, located in the Santa Barbara County section of the Channel Islands. Sturt never surfaced, and his partner called for help. Rescue crews searched for Sturt but did not locate him.

Then on Nov. 5, 2022, the Santa Barbara County Sheriff’s Office was notified that two recreational divers possibly observed a body near the ocean floor in an underwater cave system close to where Sturt went missing. The Sheriff’s Underwater Search and Recovery Team began planning an operation in the area and asked for assistance from the Los Angeles County Sheriff’s Special Enforcement Bureau, San Luis Obispo County Sheriff’s Marine Enforcement Unit and the National Park Service.

On Friday, divers from the Santa Barbara sheriff’s office and other agencies arrived in the area of Seal Cove near Painted Cave Preserve on Santa Cruz Island. They recovered the remains of a missing diver from the underwater cave.

Authorities transported the diver’s body to the Sheriff’s Office Coroner’s Bureau for identification and further investigation. Coroner’s detectives plan on using rapid DNA testing to confirm the identity of the deceased diver. Results of the DNA test are expected to arrive next week. 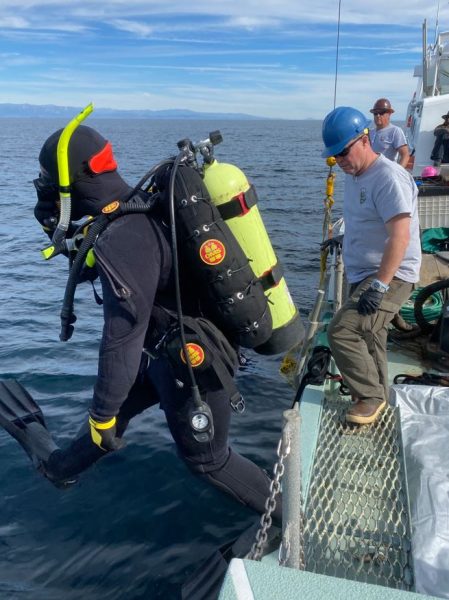