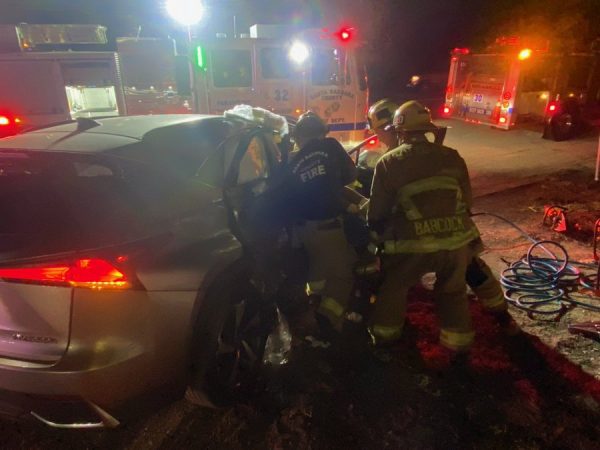 Four people suffered injuries, one of whom was airlifted to the hospital, in a two-car crash in Los Olivos Sunday evening.

Shortly before 6:30 p.m., a caller reported a crash in the 3000 block of Foxen Canyon Road, according to the Santa Barbara County Fire Department. Firefighters arrived at the scene and extricated two females who suffered major injuries in the crash. Two males sustained minor injuries, fire officials say.

A helicopter airlifted one person to Santa Barbara Cottage Hospital. Meanwhile, an ambulance transported two individuals to Marian Regional Medical Center. It is unclear whether the fourth person was taken to the hospital. 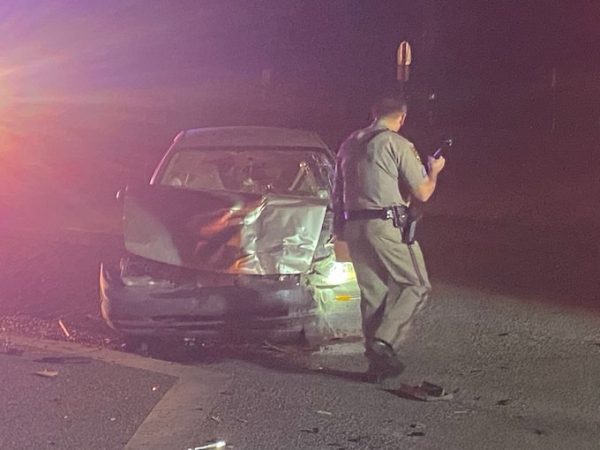