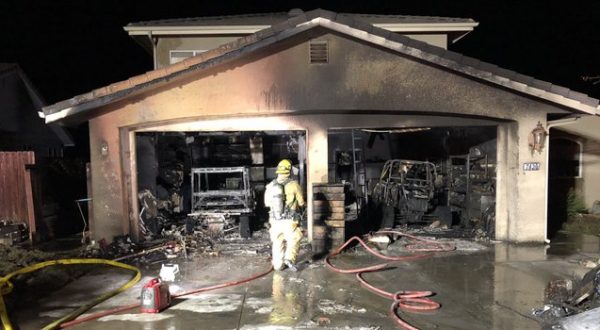 Firefighters battled two blazes at a two-story home near Lake Nacimiento, with the first fire discovered on Monday evening. Hours after firefighters extinguished the blaze, a second fire damaged the same house.

Shortly after 5 p.m. on Monday, a caller reported a fire at a house in the 2400 block of Sand Harbor Court. Residents evacuated from the home and did not suffer any injuries, according to Cal Fire.

Firefighters contained the blaze to the garage of the house.

Then at approximately 2:36 a.m. on Tuesday, a caller reported another fire at the already damaged home. The extent of the damage from the fires has not yet been determined. Investigators are working to determine the causes of the fires.

KSBY reports the second fire was burning on the upper level of the house. 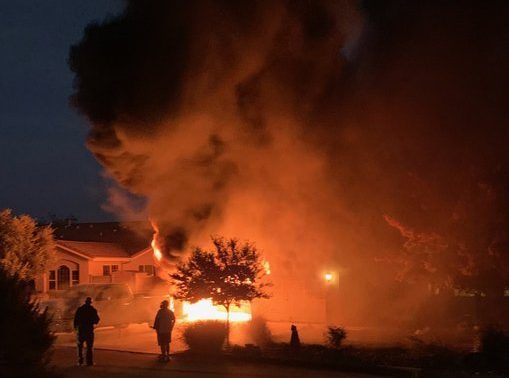