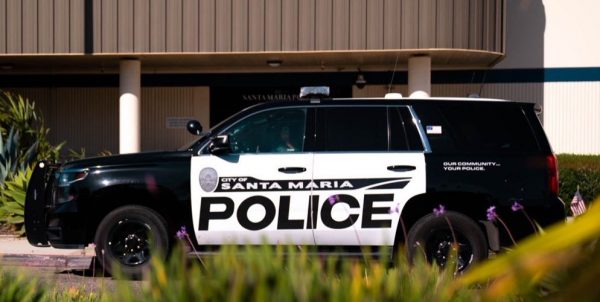 A Santa Maria man sued his city’s police department in federal court earlier this month over alleged civil rights violations during a 2018 standoff and arrest. [KSBY]

In March 2018, neighbors called 911, saying they heard shots fired and an argument between John Bright and his wife. A standoff ensued, during which police fired a less-than-lethal round that struck Bright.

Officers arrested both Bright and his wife. Bright was booked in the Santa Barbara County Jail on charges of resisting executive officers, possession of an assault weapon and possession of a silencer.

Bright’s lawsuit names the city of Santa Maria, the Santa Maria Police Department, former Police Chief Phil Hansen and several officers. Bright alleges police shot him with a projectile from less than 10 yards away, causing him to suffer permanent injuries.

The Santa Maria man also argues police lied to the media, claiming the standoff lasted for hours when it did not, and that the criminal case resulted in his business failing and him needing to move out of state. Additionally, Bright’s suit alleges malicious prosecution.