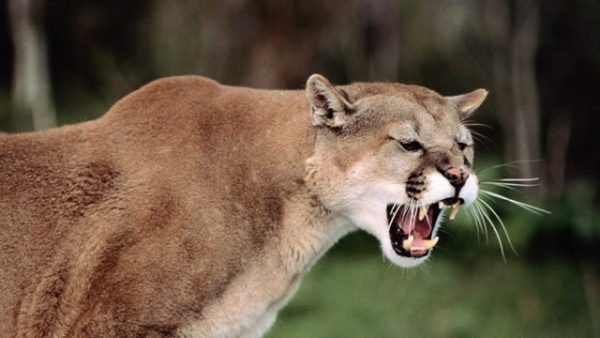 Mountain lion sightings are continuing to worry some San Luis Obispo residents, particularly after one pet was killed and another was threatened.

Video shared on Next Door by SLO resident Natalie Davis shows a mountain lion chasing her mid-size dog around a yard at a San Luis Obispo home. Residents at the home were yelling for the dog to come inside as it stayed out in the yard and faced the mountain lion. It was the second mountain lion sighting in the span of a week, Davis wrote.

A mountain lion was also spotted at Vista Del Lago park. California Fish and Wildlife personnel, who are tracking the animals, believe multiple mountains lions have been spotted in the San Luis Obispo area, though it seems there may have only been one around Vista Del Lago park. [KSBY]