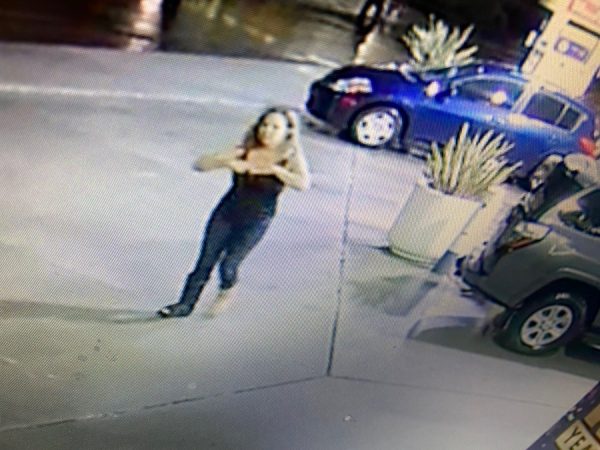 San Luis Obispo police are searching for a driver who allegedly hit a bicyclist and fled on Tuesday evening.

Officers and firefighters arrived at the scene and found the bicyclist in the roadway. The bicyclist had suffered non-life threatening injuries and was transported by an ambulance to a local hospital.

Police describe the driver as a white woman who is 20-30 years old with long, wavy light-brown hair. She was last seen wearing a black tank top, blue jeans, a brown UGG-type boot on her left foot and a black plastic walking cast boot on her right foot.

The police department is asking anyone who has information about the woman’s identity to call Officer Walsh at (805) 594-8052. 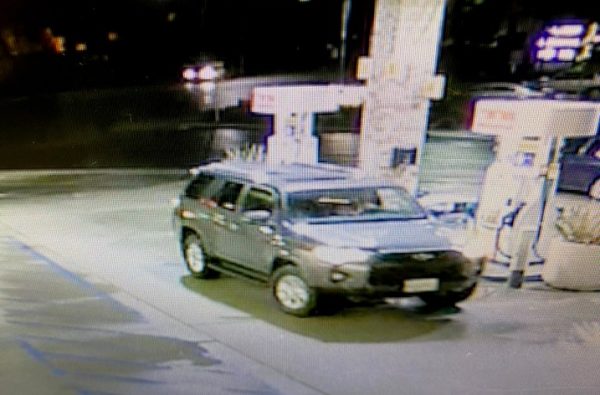