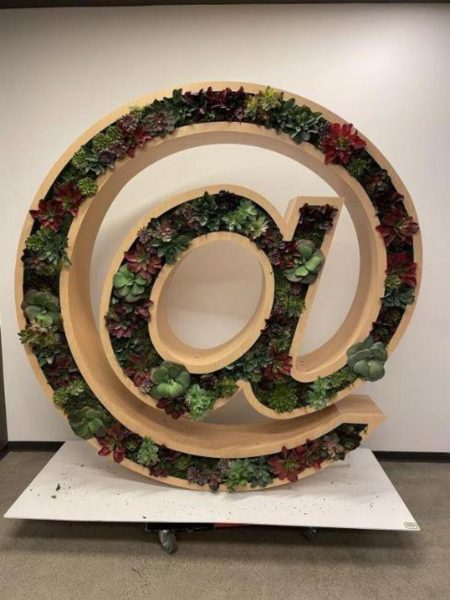 Next moth, Twitter will auction off statues, refrigerators, stoves, chairs and more. The auction will also include some more technologically advanced items, such as smart TVs, mobile media centers and digital whiteboards, as well as commercial kitchen supplies, including ice machines, a heavy-duty griddle and espresso machines.

There will be a more than three-foot-tall Twitter bird statue up for auction, along with a more than six-foot-tall “@“ sculpture planter. The planter currently has artificial plants, but they can be replaced with live ones.

The auction comes after Musk’s downsizing of Twitter’s staff and demands that remaining employees work harder and longer hours.

Forbes senior editor Katharine Schwab said it is pretty obvious there are Twitter employees sleeping at the office. The company started converting some of its empty headquarters offices into bedrooms for employees, and full queen-sized beds and mattresses were brought into Twitter HQ, Schwab said.

The San Francisco Department of Buildings Inspection is investigating the matter, saying Twitter must use its headquarters building as it was intended.