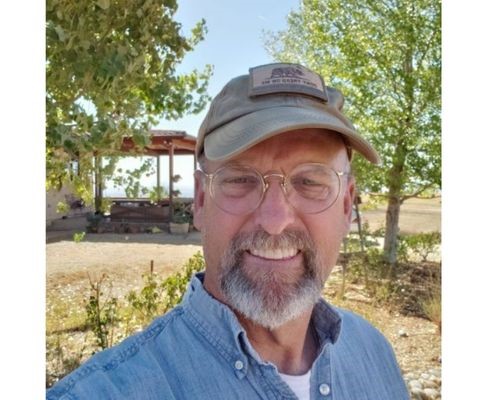 After 512 signatures were validated, Kenney E. Enney Jr. was removed from the board. The board will now hold a special election at an estimated cost of $493,000 to the school district.

In a 4-2 vote, the district board of trustees selected Enney in October to replace Chris Bausch, who resigned in order to take a seat on the Paso Robles City Council.

Carey Alvord organized the petition drive, after voicing concerns over divisiveness in the district. Several signers condemned Enney on social media for sharing a link that included criticisms of the trans community.