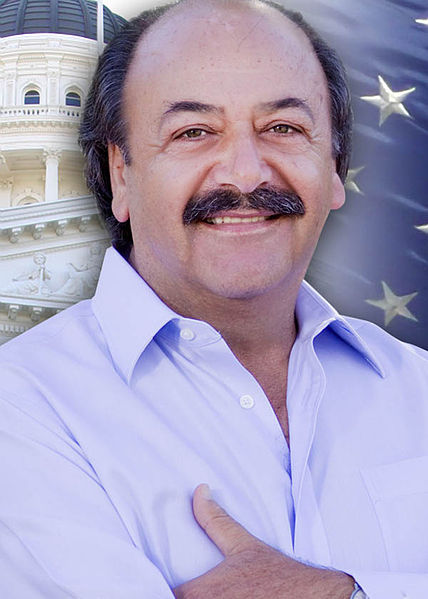 Achadjian was elected to the Board of Supervisors in 1998 and served as the chair in 2001 and 2006. He served on the board for 12 consecutive years.

Achadjian, best known for serving three terms on the California State Assembly, died in 2020 at 68 years of age.

Passionate about San Luis Obispo County, Achadjian was a man known for getting things done. Achadjian was a proud man and rightfully so, considering his life’s accomplishments.

Born in Lebanon to Armenian parents, Achadjian immigrated to the United States in 1971 and became a U.S. citizen in 1982. After his graduation from Cal Poly, Achadjian opened several businesses in the South County.

The Board of Supervisors voted unanimously to rename and dedicate the county building to the “Katcho Achadjian Government Center San Luis Obispo County.” Outside signs will be updated and a dedication sign created.