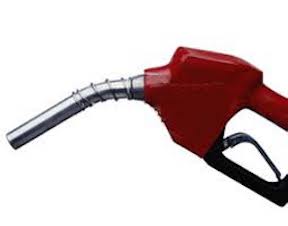 The average price for a gallon of gas in San Luis Obispo County fell four cents during the past week to $4.87, with higher gas demand during the holiday season reducing the rate of decline, according to figures from AAA.

SLO County currently has the third highest price for gas in the state. Listing the highest average price, Mono County’s price for a gallon of regular gasoline this week is $5.57.

The average price of gas in California fell three cents during the past week to $4.35 a gallon.

The national average gas price of gas dropped four cents to $3.10 a gallon during the past week.