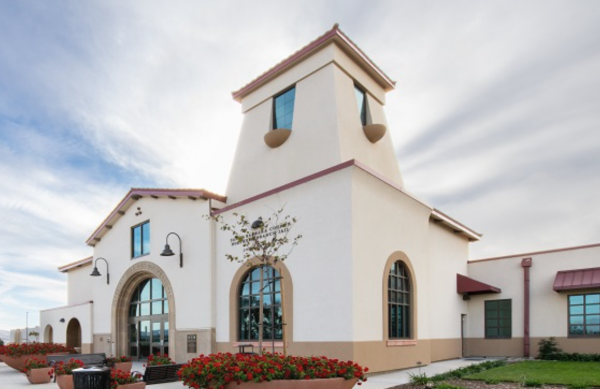 Another inmate died from a suspected overdose shortly after being booked in Santa Barbara County’s Northern Branch Jail on Wednesday morning. A total of six inmates have overdosed since the jail opened in January.

Shortly before 8 a.m., Santa Barbara County Sheriff’s patrol deputies contacted the suspect, whom they found in violation of his parole conditions, at a residence on the 800 block of Redwood Avenue in the unincorporated area of Santa Maria, according to the sheriff’s office.

Deputies then arrested the suspect and placed him in a cell in the Northern Branch Jail for observation, where he became unresponsive.

Paramedics transported the suspect to a local hospital, where staff later pronounced him dead.

Sheriff’s detectives and coroner’s office personnel are investigating the death. The man’s name is not being released pending notification of his next of kin.