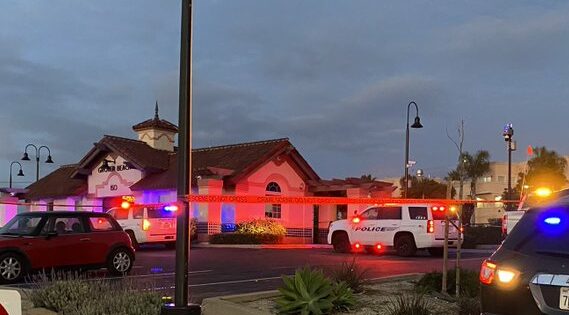 Authorities identified the person struck and killed by a train last month at the Grover Beach Amtrak station as Ronald Frank Gupton, 55, of Arroyo Grande.

Shortly before 5 p.m. on Dec. 5, while a train was approaching, Gupton stepped off the platform at the Grover Beach station and onto the tracks in order to retrieve an object, police said. The oncoming train struck Gupton, killing him.

Grover Beach detectives used video footage to determine what occurred in the lead-up to the fatal collision. Police determined the collision was an accident.

Later last month, a train struck and killed another pedestrian in Grover Beach. In the second collision, which occurred on Dec. 27, a train struck a pedestrian who was walking on the tracks near the Monarch Butterfly Grove on Highway 1. Police have yet to release that victim’s name.