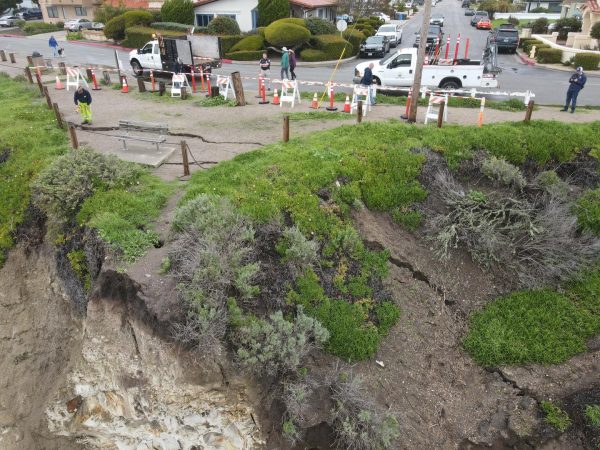 City officials closed off a viewpoint beside a Pismo Beach park after larger cracks appeared in a bluff rising up from the ocean.

The cracked bluff is located by the intersection of Ocean Boulevard and Palisade Avenue, close to Margo Dodd Park. A bench sits atop the cracked bluff, with a walkway also in the area.

Crews are securing the area and preparing for the pending sliding of the cliff, the city of Pismo Beach stated in a social media post on Sunday. The city is asking residents to stay away from the bluff, saying it is not safe. 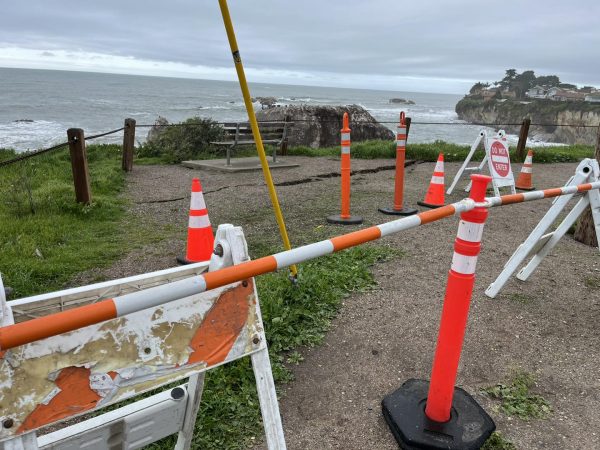