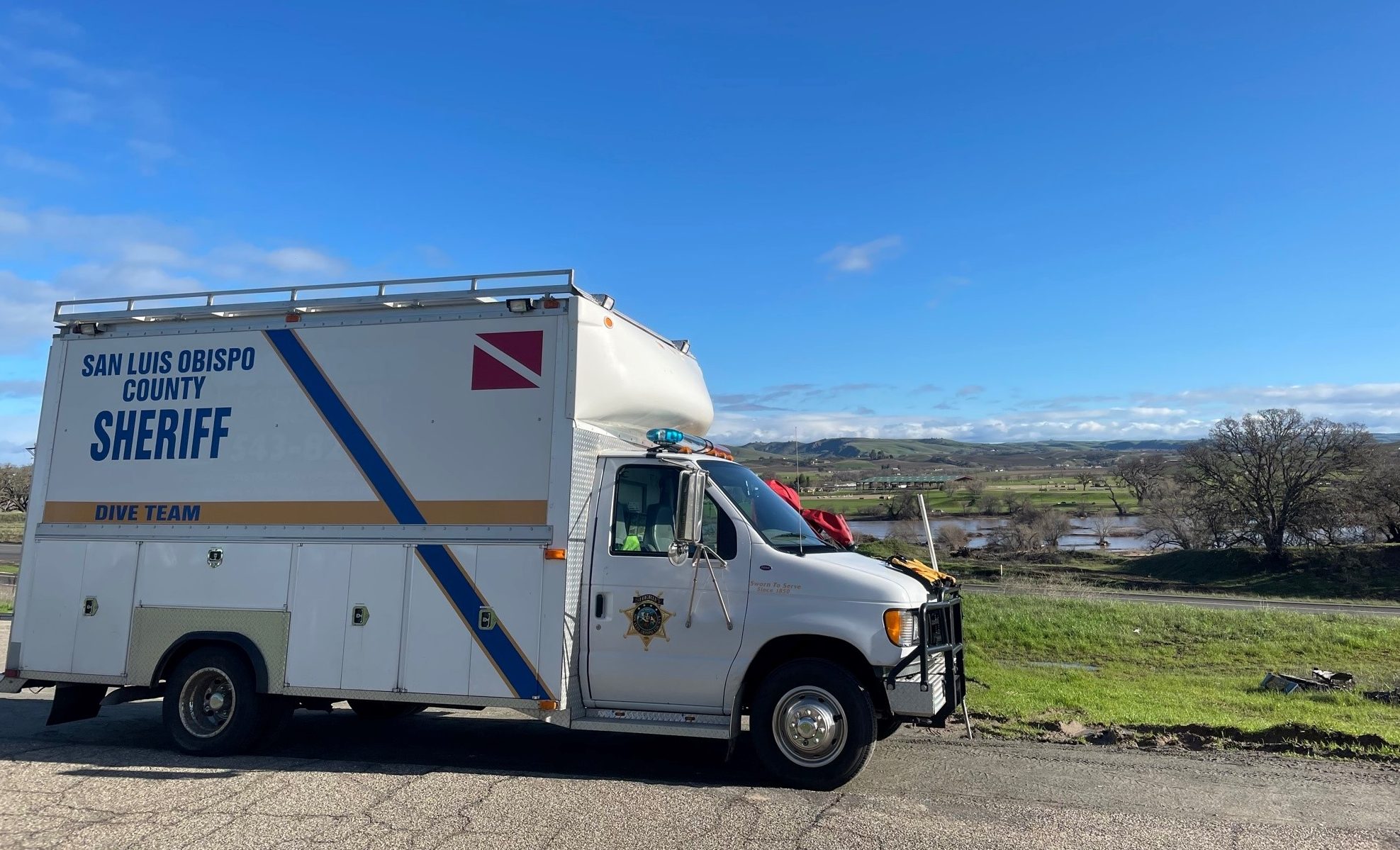 Rescue crews have resumed searching for the missing 5-year-old boy, after a temporary halt in the search because of the storm on Saturday.

On the morning of Jan. 9, Lyndsy Doan drove through the San Marcos Creek bed outside of San Miguel with her son Kyle Doan. Her vehicle then became stuck in the flooded creek bed.

Lyndsy Doan managed to grab onto her son, but the current pushed him out of her hands. Bystanders rushed to rescue Kyle Doan, but could not get it to him.

The bystanders managed, though, to pull Lyndsy Doan out of muddy waters.

Rescue crews have since searched almost daily for the missing child. They did not search on Saturday because of the stormy weather.

Water levels started to subside in parts of the San Marcos Creek and the Salinas River on Sunday, allowing crews to search new areas. Crews still have a large expanse of water to search, and the San Luis Obispo County Sheriff’s Office anticipates their efforts continuing throughout the week.